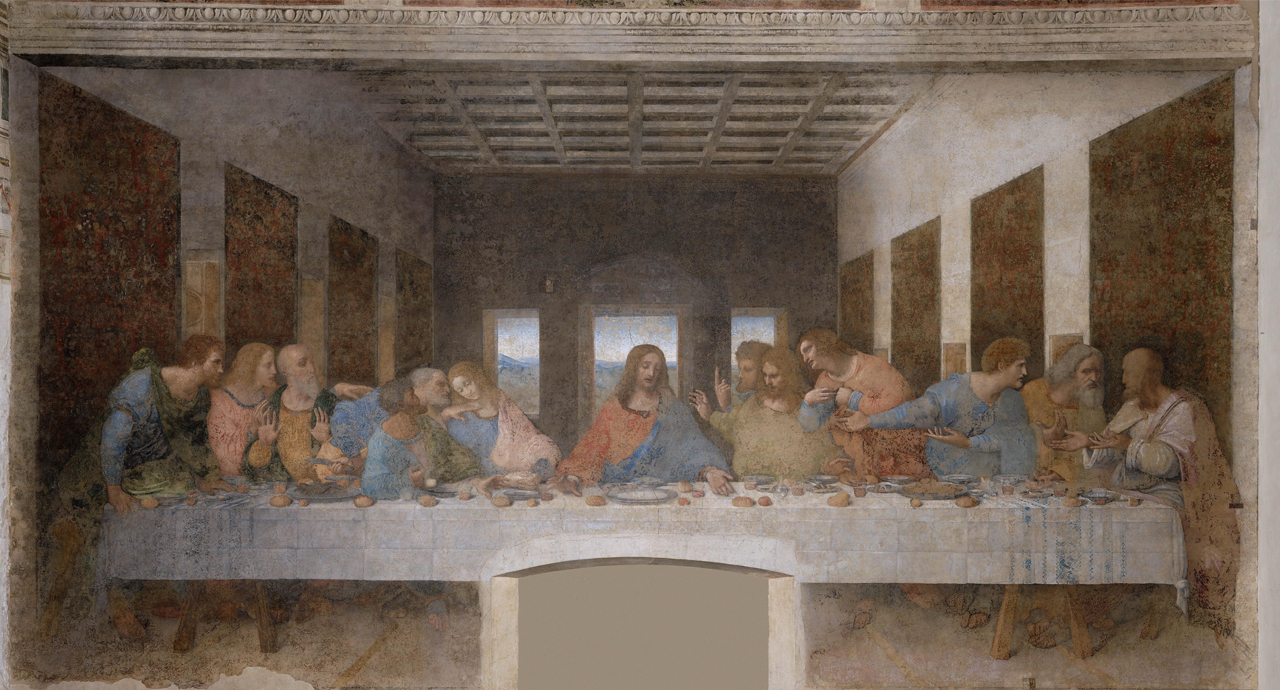 Leonardo spent a big part of his fruitful life in Milan as an artist and engineer. An ideal tour to discover the artistic side of Leonardo da Vinci can start in the city of Milan: not to miss the Milan’s surroundings where Leonardo lived and worked.

AS Hotels is the best choice for a tour in Milan to discover the places of Leonardo da Vinci: from all our AS Hotels the artistic gems of Leonardo can be reached by car or public transportation.

The famous “Last Supper”, the masterpiece of Leonardo da Vinci is a wall painting that cover an entire wall in Santa Maria delle Grazie in Milano. The masterpiece, world heritage and protected by UNESCO, dates to the end of 1400.
The Last Supper was repaired many times through the years and to maintain the integrity the access is limited and with a booking, to preserve the microclimate that keeps the paint in a good status. 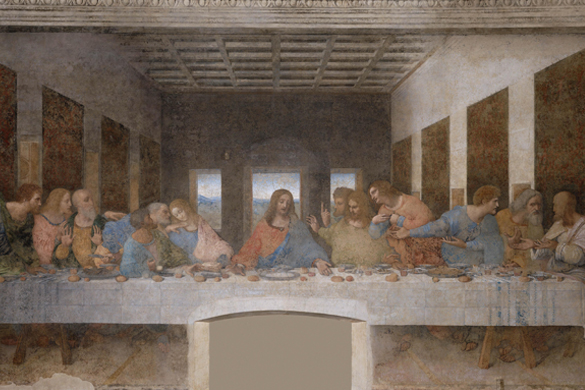 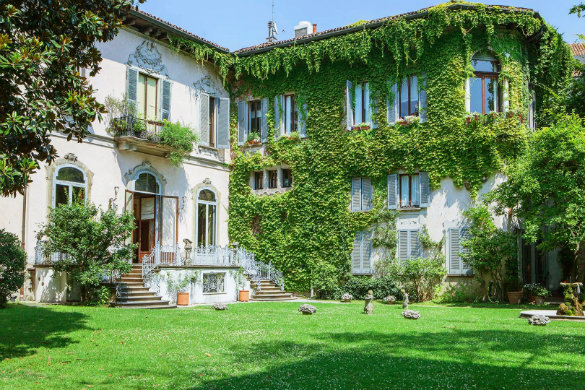 Ludovico il Moro gave Leonardo Da Vinci a vineyard, as a symbol of gratitude for the different ordered services. The area is 8,300 square metres and it’s situated behind  Casa degli Atellani.

“The World of Leonardo” is focused one of the most famous italian genius, both in his role as an artist and as an inventor trough working models of famous Leonardo’s machines (as its submarine), digital version of some of its painting (as The Last Supper wich show the story and the science behind this masterpiece) and interactive version of the the entire Codex Atlanticus. The World of Leonardo is held at Leonardo3 museum and is an interactive exhibition. 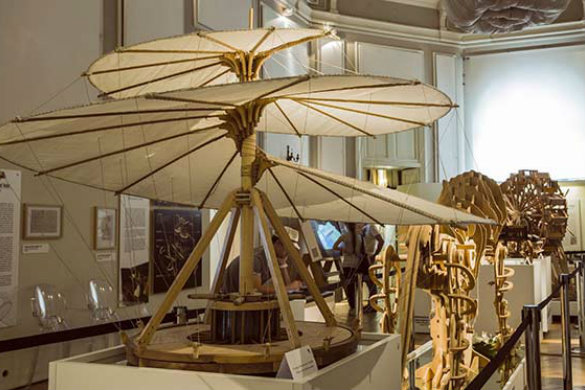 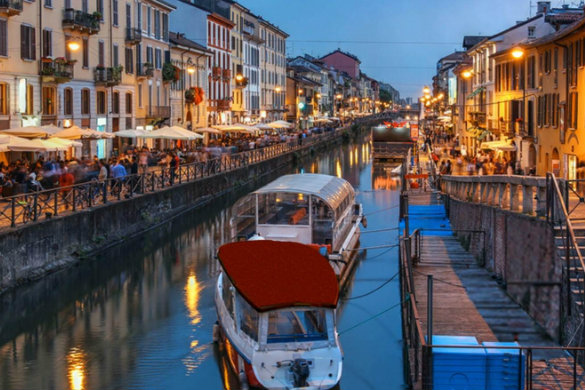 In 50.000 square-meters the Science and technologies “Leonardo da Vinci” museum has the aim of explain to the public science phenomena and their practical usage.

The museum is the site where you can find the biggest collection of machine designed by Leonardo da Vinci. 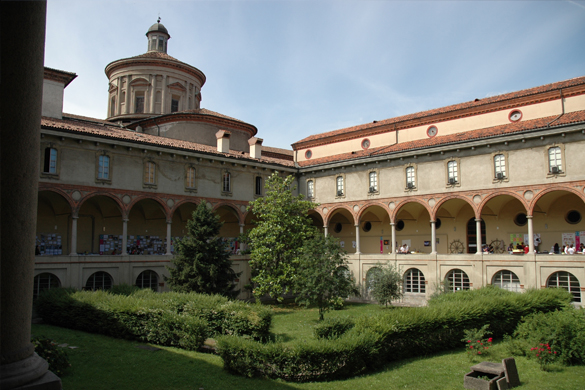 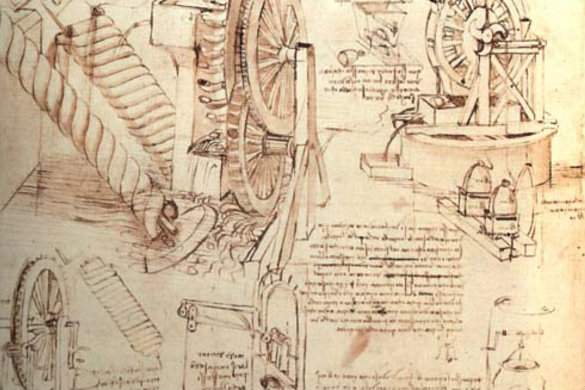 The Codex Atlanticus, preserved at the Biblioteca Ambrosiana in Milan, is a collection of studies and drawings that gives the measure of Leonardo’s genius.

The folios deal with various subjects ranging from mechanics to hydraulics, from studies and sketches for paintings to mathematics and astronomy and curious inventions such as parachutes, war machineries and hydraulic pumps.

The Castello Sforzesco is one of the most important symbols in the city and frescoed ceiling of the Sala delle Asse containing a Leonardo‘s fascinating and magnificent painted decoration. 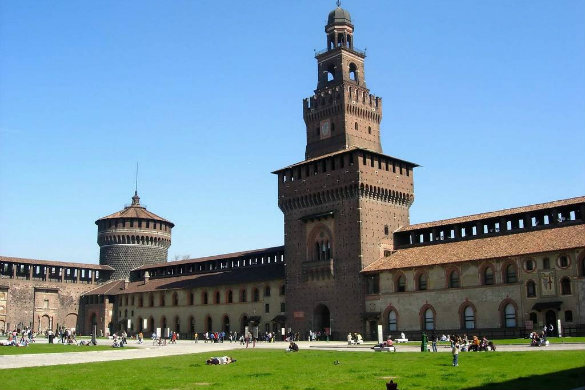 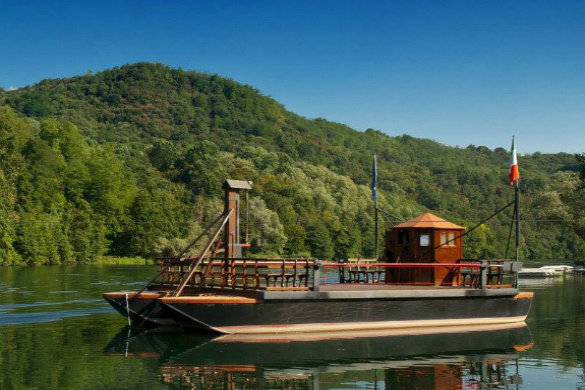 The Adda di Leonardo Ecomuseum owes its genesis by signs of Leonardo da Vinci on Adda River’s course: he refined sluices system and the Leonardo Ferry, a special type of hand-ferry still working combines the river currents of Imbersago and Villa d’Adda requiring no motorized power. 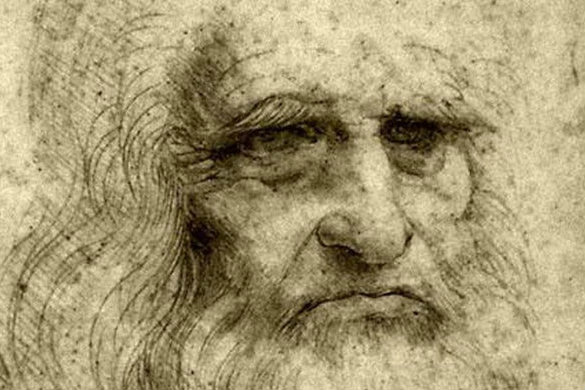 Leave us your email and get now a 5% discount

Have you ever been to As Hotels?

Your opinion is important for us, please leave us your comment to monitor and improve our service

About us
Careers
0
Connecting
Please wait...
Send a message

Sorry, we aren't online at the moment. Leave a message.

We'll get back to you as soon as possible.
Chat Login

Help us help you better! Feel free to leave us any additional feedback.

How do you rate our support?